Why I chose Stock Photography ?

Home » Why I chose Stock Photography ? 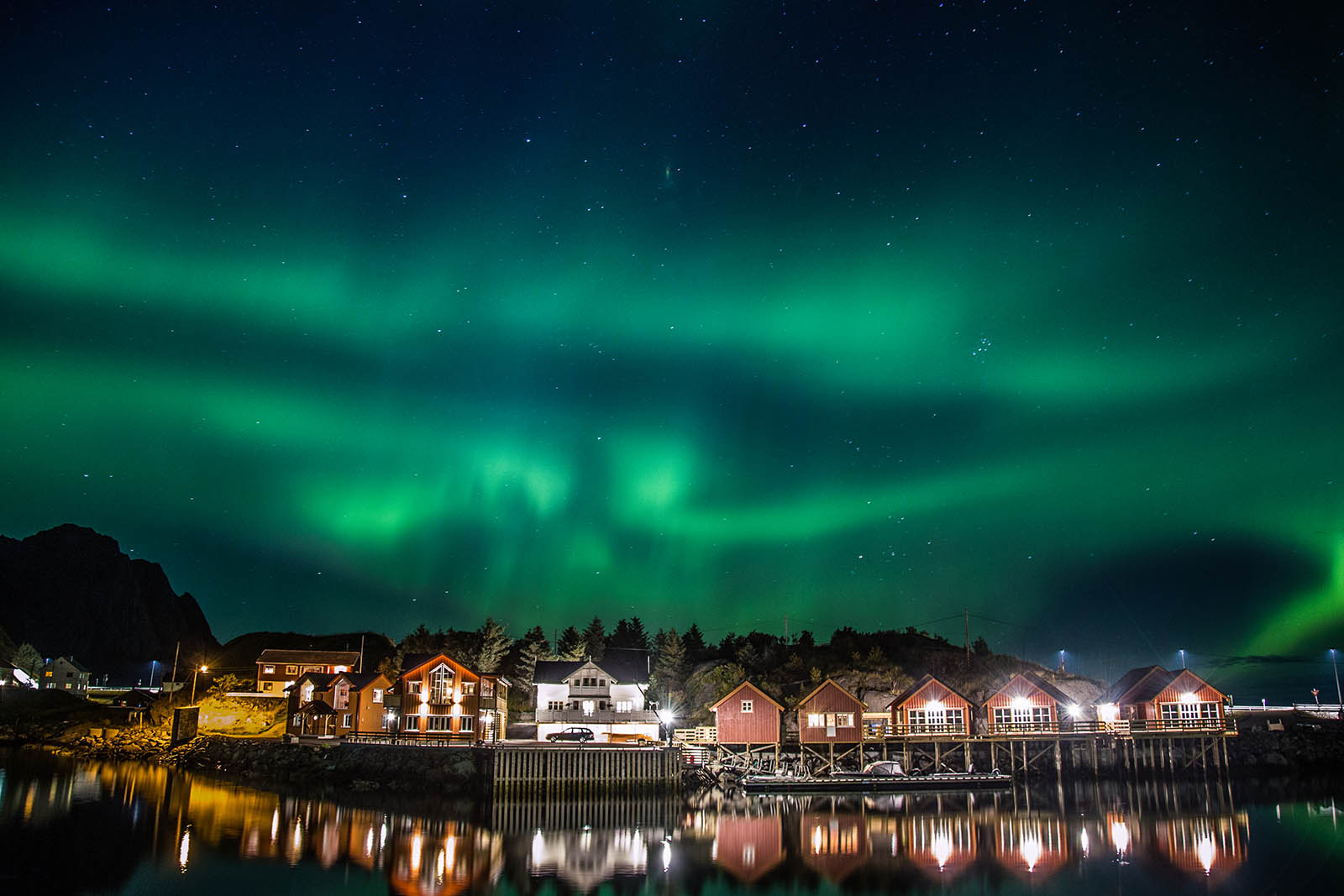 Why I chose Stock Photography ?

It started around 3-4 years ago as I was buying some stock photos for my client for a website. I was thinking that it was very cheap and I didn’t understand how photographers could make money with it.
After some research, around 99% of all photographers talking about stock photo were saying it was a waste of time and a scam to make real money. But I found 1 guy who said he was making good money with it so it was enough for me to try.
I tried to put 10 of my favourite photos on Adobe Stock, it took quite a long time, but after few weeks waiting to become contributor and few days to upload all photos with all informations, it was ready to sell !
After few days I received my first sales, but what a disappointment, it was only cents, like 20 or 30 cents sold for 1 photo.

So like 99% of all photographers, I gave up the idea of stock photography.
I continued for a while to do websites for clients, and many were giving me access to many different stock websites, like shutterstock, istock, getty images, etc… I did a bit of research and I saw that they were at least 30 to 40 different websites selling photos. A quick match calculation later, 30×30 cents = 9$ per day ! Hum.. Interesting…

I did more research : if there was some kind of software who could send all my photos to these 30 or 40 different websites in the same time automatically, that would be a game changer !
At the time, there wasn’t many options, and only a russian software called stock submitter was available for PC. For mac users like me, not much available except an alpha version of stock submitter which is called Microstock+.
I decided to try it and sell 100 of my best photos on Adobe Stock and Shutterstock. After few days again, sales were coming, and weirdly, it was proportional of the number of photos I was selling.
Let’s say I was uploading 100 photos on 1 website, I’ll make 5$. 100 photos on 2 websites, I’ll make 10$. 200 photos on 2 websites, 20$.
Did I just find the secret of stock photography ?

At the time I traveled a lot and I was sitting on thousands of pictures that I didn’t use.
I was not very good at editing and most of my photos were not really sellable, but I tried to sell 2,000 pictures on 15 different websites.
It took me a very very long time as you can imagine, as I didn’t know how to use Microstock+, and I didn’t really know about keywords, titles, etc… If I had a training like Photostock Academy, that would have saved me months of work !

Anyway, after few months of work, trial and error, all my photos were online and selling !
And with my 2,000 photos online, I was making 100-200$ per month doing nothing.
So what if I had 10,000 photos online, would I earn 1,000$ per month ? The answer is yes and no 😉 It’s a bit more complicated than that, but the idea was there : the more I upload, the more passive revenues I get.

Nowadays I earn around 1000$ (usd) per month and my revenues are growing with my portfolio.

If you’d like to learn how to get passive revenues with your photos, please check Photostock Academy or leave me a message.

About the Author: Pierrick Lemaret